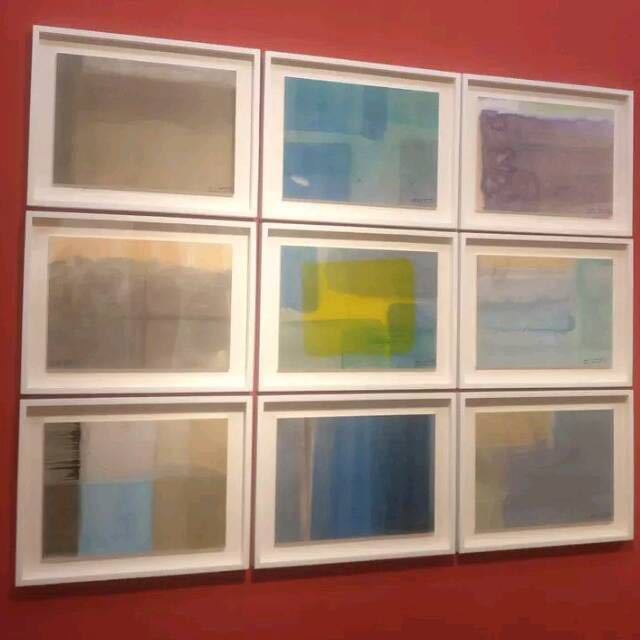 You can find the bibtex information of your paper from Google Scholar.

The bibtex information of the paper assigned to you:

You can write the answers to each question with arbitrary length.

What is this paper doing

The rise of edge computing has given birth to a series of delay-sensitive applications. However, the existing Paxos-based approaches have a severe drawback, that is, they can not support large-scale distributed systems, because the message complexity increases rapidly with the increase of the number of system nodes. As mentioned earlier, the application we studied may run on a large number of distributed parties, so we cannot directly use an Paxos-based approach to solve this problem. For this reason, the author proposes a protocol Nomad to implement fast event ordering in the edge computing environment.

What are the contributions of this paper

If applicable, please describe the methodology/algorithm proposed in the paper

What are the key findings and implications of this paper

In this paper, a consensus protocol Nomad is proposed to realize fast event ordering in large-scale edge cloud applications. Nomad consists of an edge-level adaptive consensus protocol and a cloud-level master-slave protocol, which can work together to effectively sort the events received by the whole system. At the same time, the author implements a prototype of Nomad and deploys it on a real test platform. The evaluation of the prototype shows that the Nomad’s behavior is better than the existing consistent solutions in edge computing environments.